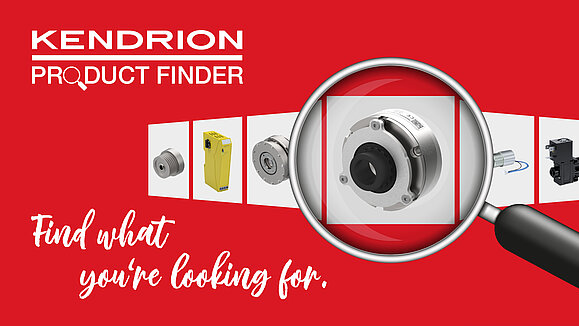 The KENDRION Electromagnetic Linear Oscillator OLV is an AC vibratory drive with magnetic bias in a robust design. The force of an alternating electromagnetic field produces a linear oscillating movement.

Kendrion’s Linear Vibrators impress with their robust and closed design and their wide range of use. They can be used as vibratory drives with the ability to be also used as a shaker solenoids with the addition of extra weight to the armature shaft.

Oscillating solenoids are used in automation for the automated and orderly supply of bulk material. Metered feeding and a continuous material flow are only some of the key points that the electromagnetic solutions of Kendrion in feeding technology have to cope with. Oscillating Solenoids from Kendrion also enable the separation of the material to be conveyed in the correct position.

Discover all our products for automation & robotics 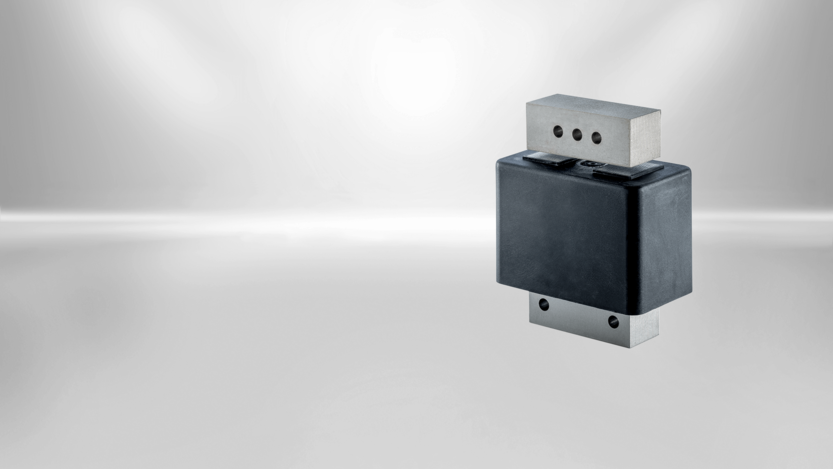 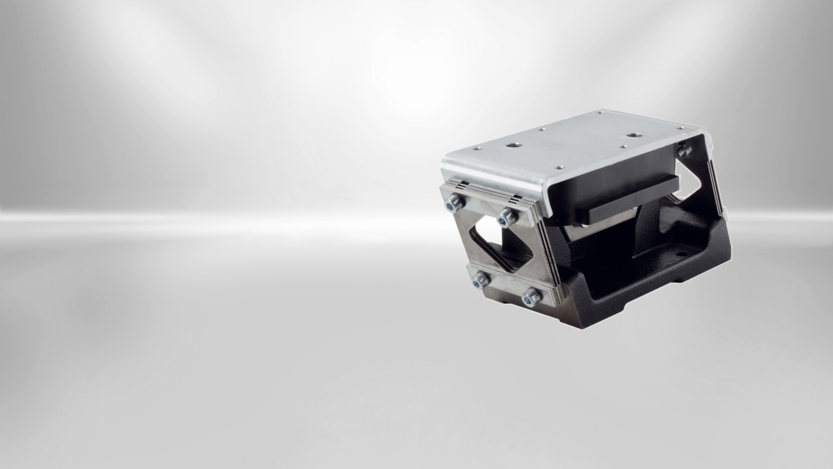 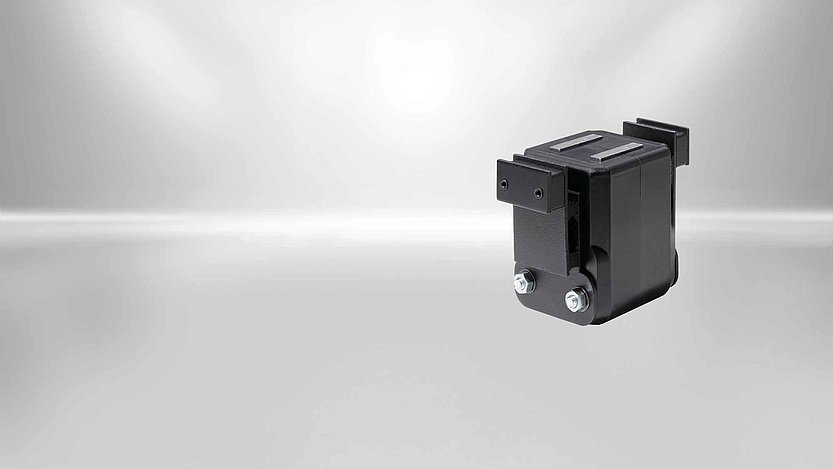 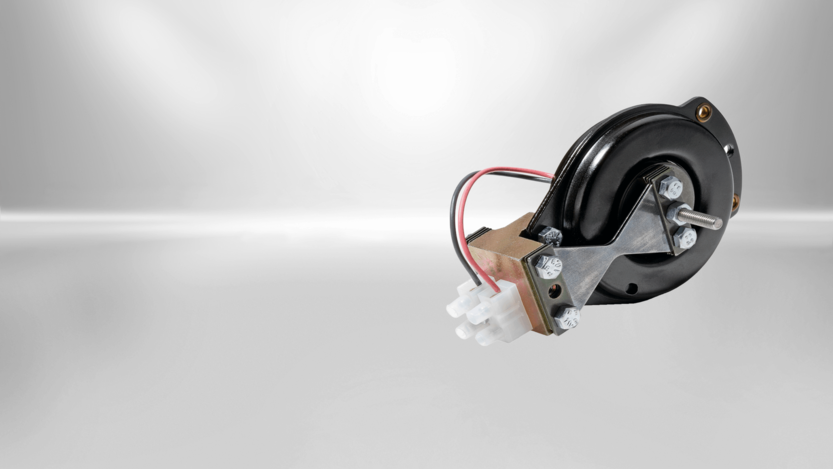 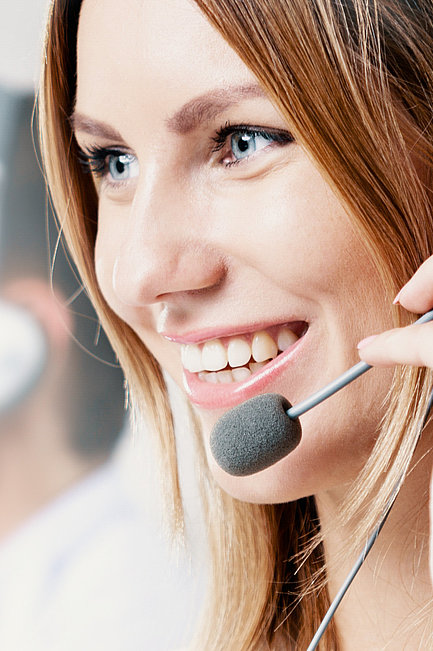