KENDRION offers customer-specific solutions for the vehicle interior. For this purpose we supply structure-borne sound actuators with or without control unit.
The electrodynamic drive of the actuator transforms the body structure or the windshield into a sound converter in order to enhance the sound of smaller engines in the vehicle interior and thus increase the driving pleasure.

The sound actuator offers a compact solution for both interior sound reinforcement and the smallest possible installation space. The KENDRION Sound Actuator not only enhances the conventional engine sound but also provides a completely new, unmistakable sound for hybrid and electric vehicles.

As known from loudspeakers, impulse generators (IPG for short) are also driven by the electrodynamic moving-coil principle. Here, the voice coil connected to the housing cover is arranged in such a manner that it immerses in a ring-formed air gap between pole plate and yoke, and thus into the strong magnetic field of an NdFeB permanent magnet. When alternating current flows through the coil, e.g. from a sound-control unit, a magnetic field also forms around the coil. This interacts with the field of the magnet in the gap so that, depending on the current direction in the coil, forces of attraction or repulsion are generated between magnet and coil.

Contrary to the loudspeaker where the magnet is rigidly attached to a basket, with the IPG, the magnet is mounted axially-movable in a soft metal-spring suspension. On the one hand, this achieves a low magnet resonance frequency and a particularly good performance, especially at low frequencies. On the other hand, this results in a high degree of robustness as well as a high protection class.
Only the mass inertia of the magnet system resists the force pulses of the voice coil, so that these in turn are introduced into the vehicle structure with high efficiency.

In contrast to a loudspeaker, the impulse generator does not primarily convert electrical energy into air-borne noise via a membrane, but rather generates an alternating force that reacts proportional to the applied voltage. It is only through the structure excited by this force, for example a car body part or windscreen, that structure-borne noise and finally air-borne noise is generated.
As an areal structure has only limited stiffness when force is applied transversely to its direction of expansion, it will be bent in the course. The resulting flexural wave runs along the surface, until it is reflected at its edge or a rigid clamping. It becomes clear that - in contrast to the loudspeaker, where the membrane oscillates like a rigid piston, thus performing the same motion at every location and causing the same pressure ratios of the adjacent air - a surface excited to flexural waves never oscillates simultaneously. Instead, its modal structure forms a chaotic spectrum of wave crests and troughs. Consequently, air-borne noise is also excited chaotically; a principle that occurs everywhere in nature and to which our hearing physiology is genetically programmed. As a result, sound from a flexural wave structure is never bundled, but instead radiated very widely and achieves the same perception by the listener over a wide range. Such sound fields have the property of asserting themselves against ambient noise, even at low volumes, because they are very well adapted to the nature of our hearing. They also connect themselves very consistently with the radiating object, the vehicle, whereby synthetic sound data is also perceived as the vehicle's inherent noise.

Owing to these properties, KENDRION impulse generators can demonstrate their superiority in meeting AVAS requirements.

KENDRION has developed a complete, ready-to-use AVAS solution, the PHANTONE platform, which can be easily installed in electric and hybrid vehicles. 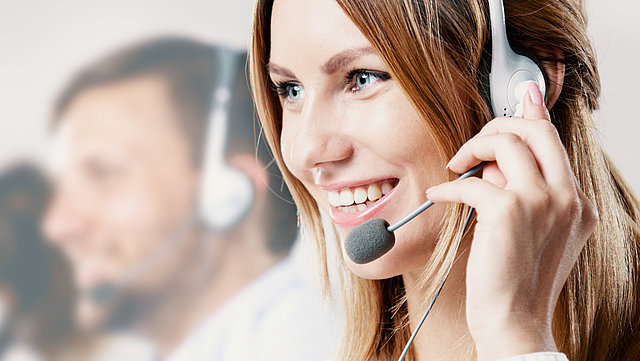