A few weeks ago, INTORQ GmbH & Co. KG, a company of the Dutch group Kendrion NV, put the new building into operation at its Pune location in India. The company, which specializes in brakes and clutches for industrial applications, is significantly expanding its capacities in Asia.

The construction period was exactly one year - from February 2019 to February 2020. The inauguration was originally supposed to be celebrated on 11 March - the 5th anniversary of the foundation of INTORQ India - but it had to be postponed due to the exit restrictions due to the corona pandemic. A new date has not yet been set.

According to Indian tradition, the building was blessed in advance. For this purpose, the employees were invited and representatives of the company management from Germany connected via video conference.

Since the old building was in need of renovation and also offered no opportunities for expansion, the company built a new building at a location just two kilometers from the old one. Several million euros were invested in the new location, thus tripling the production capacity. The new headquarters of INTORQ India in Pune has a total area of ​​around 4,700 square meters and employs 22 people, and more are expected to be hired in the course of the year.

The focus of the production is on brakes and clutches of some standard series and our own coil production. Additional products for the project business can also be realized at the Pune production site.

The merger of the INTORQ group with Kendrion, which are market leaders for servo motor brakes, gave the team in Pune an additional motivation boost. "We are now more efficient, the merger opens up new opportunities," says Simona Jadronova, Vice Director at INTORQ India. The team accompanied the new building with great commitment. "Everyone appreciates the family atmosphere in the company and was there with care," said Simona Jadronova. For example, the employees have planted trees together on the new company premises and thus made a contribution to the environment.

INTORQ India not only supplies customers in India, but also in the neighboring countries of Sri Lanka, Pakistan, the United Arab Emirates, Oman and in some African countries, as well as its own locations in the USA and Germany. With production sites in Germany, China, India and the USA, the Kendrion Group is now able to deliver the same product portfolio of the highest quality worldwide. 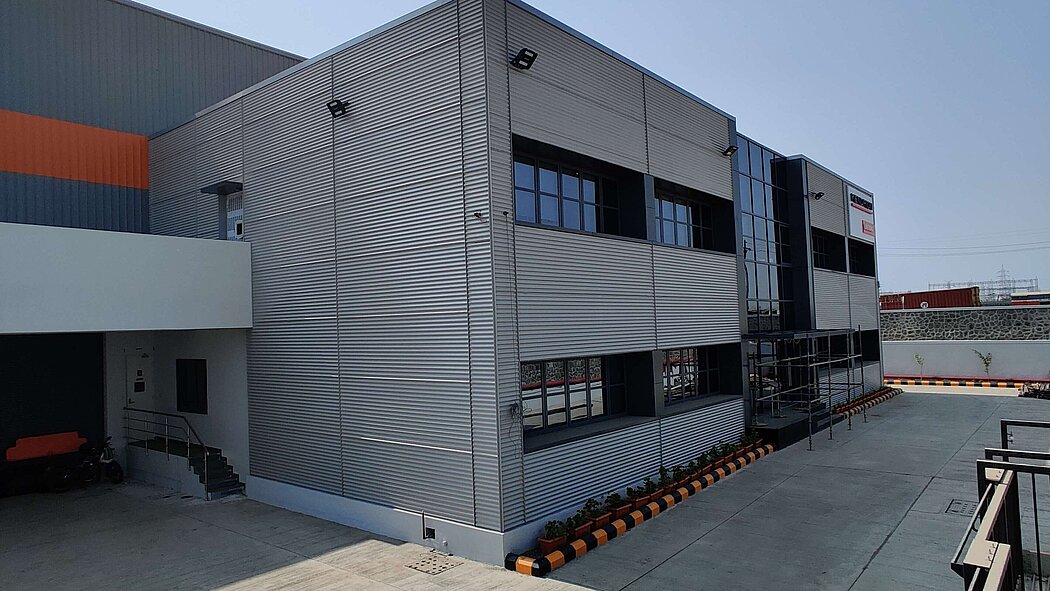